“You promise not to go behind the couch anymore?” 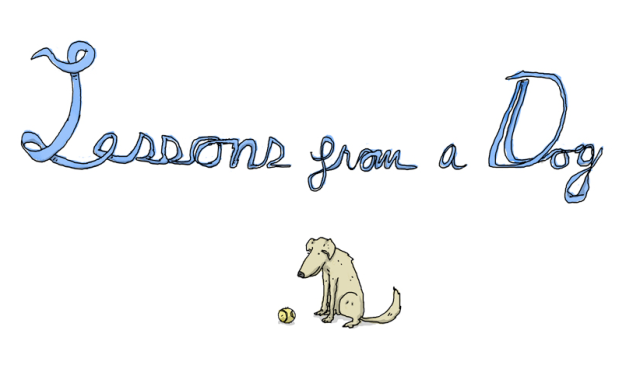 Fantastic Mr. Fox (directed by Wes Anderson, based on a Roald Dahl book) looks like it’s going to be a great movie. I’m even more interested after reading this article in the LA Times about Anderson’s directing technique and how he pushed the animators to have an extremely detailed, non-technological look to the film.

Even if that meant bucking conventional animation wisdom by avoiding the modern technology that pervades the genre these days.

“It’s not the most pleasant thing to force somebody to do it the way they don’t want to do it,” Anderson said. “In Tristan’s case, what I was telling him was, ‘You can’t use the techniques that you’ve learned to use. I’m going to make your life more difficult by demanding a certain approach.’

“The simple reality is,” Anderson continued, “the movie would not be the way I wanted it if I just did it the way people were accustomed to doing it. I realized this is an opportunity to do something nobody’s ever seen before. I want to see it. I don’t want afterward to say, ‘I could have gone further with this.’ “

Ok, so I probably eat about one of these every two to three years. But I thought this was hilarious. It’s also good to see BJ Novak is a little different than the character he plays on the Office :).

The periodic table of awesoments. Things included that are awesome: Batman, explosion, jet pack, and ninja.

It’s amazing how much coverage Google now has with their Google Maps street view feature. If I can find the house I grew up in from a town of 8,000 in east Texas, what ISN’T covered? 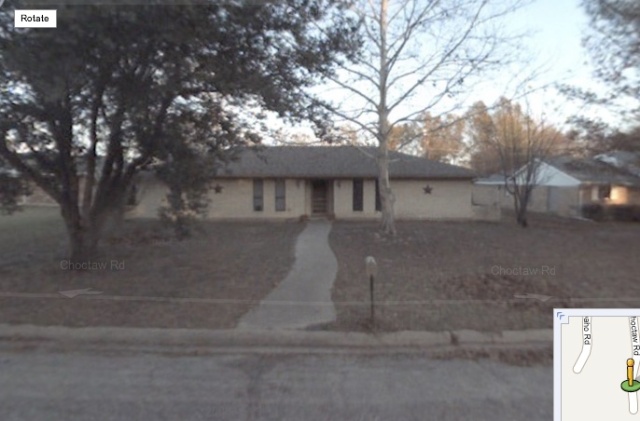 1. Wow, those trees have gotten huge!

2. I’m pretty sure we had some nice bushes out front. The new owners must have gone with a “simpler, more streamlined” look.

If I had my way, I’d blow most of my money on music. But even on iTunes, it can add up. So I’m excited about this…

Amazon is having a sale from now until Monday (I think). Their 50 top selling albums are $5 each in the MP3 store. 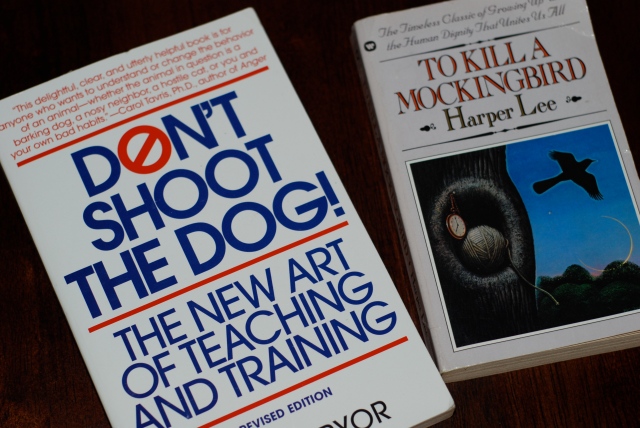 Naming a child is like fitting in at a party:

People usually screw up by trying too hard.

Some folks have decided that prayer is the only answer to high gas prices. From the Washington Post:

The price of regular at a Shell gas station in Petworth gleamed defiantly in the midday sun: $3.91 a gallon.

But unlike the customers rolling up to the station’s pumps this week, resigned to the fact that their wallets were about to take a beating, Rocky Twyman and company had a plan to bring that number tumbling down.

They would ask God to do it.

“Our pockets are empty, but we’re going to hold on to God!” Twyman, a community organizer from Rockville, said as he and seven other people formed a semicircle, held hands and sang, pleading for divine intervention to lower fuel prices.

It was the latest demonstration by Twyman’s movement, Pray at the Pump, which began in April. Since then, he has held group prayers at gas stations as far away as San Francisco, garnering international media attention and even claiming success in at least a couple of cases.

Last week, as one of the demonstrations was winding down, an angry gas station manager in Petworth chased them from the property, Twyman said, annoyed that the activists were hampering business.

Ahh…so much one could say about this. I’ll just say this. I guess that’s one way to approach things… 🙂

Why not consider getting into the hot dog cart business? I hear it’s low stress and profitable! You can even get free stuff! At least, that’s what this site tells me.

For all you California readers, you’ve probably noticed a new law goes into effect July 1 that says you must use a cell phone headset if you’re going to talk while driving. For the rest of you, it’s a good idea anyway. In fact, it’s probably wise even if you’re not driving. I still don’t know what kind of radioactive goop my brain is slowly turning into with all my cell phone usage.

So let’s say you need a headset but don’t want to fork over a lot of cash. Check out FreeHeadset.org. They’ll send you one for free (ok … $3.94 shipping). It may not be the latest model or anything, but hey, what do you expect?

I just ordered one for my Motorola RAZR. I’ll let you know if it comes in the comments…

I’m at a stage in life where I want less stuff, not more. But if you, say, have $10 laying around and just want to buy something with it, you need to check out SomethingStore.com. You pay them $10 and they send you, well, something.

I like the Something Tracker, where you can see what recent people received. There’s everything from a Norelco Shaver to a Red Sand Hourglass to a leather Fossil wallet to a wallet made of duct tape.

(Disclaimer: If you REALLY have some money you want to get rid of, I’d actually suggest kiva.org or compassion.com. But if you need some excitement in life and buying stuff’s how you get it, SomethingStore may be for you…)